Ripple came along in 2012 and was one of the first cryptocurrency solutions to provide an open payment network alongside it, through which the Ripple currency, and others, can be transferred. As a payment system, Ripple is distributed and open-source. The central goal of Ripple is to provide an alternative to the restrictive nature of traditional financial institutions such as credit cards, banks and PayPal which charge fees and have long processing delays.

With their distributed network, Ripple keeps money freely flowing throughout the world without burdening either party with fees and the like. By doing this, the people behind Ripple contributed further to the decentralized and free nature of cryptocurrencies such as Bitcoin.

How Similar is Ripple to Bitcoin and Other Cryptocurrencies?

In many ways, Ripple and Bitcoin are fairly similar. Just like Bitcoin, Ripple is a digital currency that is created using a mathematical process and has a finite number of units. Both of these currencies can be transferred peer-to-peer and be used to purchase goods.

Although they are very similar, Ripple and Bitcoin are not true “rivals.” Instead, the network surrounding Ripple serves to complement Bitcoin and other cryptocurrencies rather than directly compete with them. In short, the Ripple open-source digital network’s purpose is to facilitate the easy and seamless transfer of any type of currency – even non-cryptocurrencies such as the U.S. Dollar – on a peer-to-peer basis which does not involve third-party banks and financial institutions.

Ripple provides an additional way for investors into other cryptocurrencies such as Bitcoin and Ethereum to trade. With expedited transactions, a stable network and complete transparency, Ripple provides a distributed environment through which two people can instantly transact without paying for it.

It is important to mention that Ripple is “free-ish” in that it does not charge transaction fees as PayPal does. Instead, a tiny portion of Ripple is taken from each transaction (equivalent to 1/1000 of a single cent) which is then destroyed. This is more of a safeguard than anything else, to prevent spam transactions.

What is Ripple Worth?

At the time of writing this in September 2018, Ripple is worth $0.34 per coin. It has a market cap of just under $13.5bn and there are currently 39.7bn Ripple coins in supply out of a possible 100bn. It is highly likely that this coin will increase in value as time goes by and financial institutions as we know them to change for the better.

Ripple is Ideal for International Transactions

When sending an international bank transfer, most users can expect to wait for three to five working days for the money to appear in the receiver’s account.  High fees are usually involved, too, and there’s always a slight risk of the payment being delayed, or not appearing at all.  Ripple gets rid of these risks, and many people are finding it to be a good option for international transactions.

Sending Ripple international costs a fraction of what bank transfers do, and takes just four seconds.  Now that foreign companies can source liquidity on-demand, without any associated fees or payments, Ripple can help them to expand into new markets at lower foreign exchange costs.  It is likely we’ll begin to see this happening a lot more in the future.

Ripple Has a Purpose

We believe it’s now a question of when, not if, financial institutions and banks will begin accepting the digital currency, and when they do, we’ll soon see who the losers and winners in the cryptocurrency space will be.  Currently, Bitcoin may be the most well known digital currency.  However, Ripple has a purpose that is pleasing to large businesses and international corporations.  Because of this, it’s likely that Ripple will be one of the first that is accepted.  It’s also possible that current international providers like PayPal will also become obsolete, especially if Ripple is able to target the consumer market as well as the business one.  Only time will tell.

Ripple is an exciting cryptocurrency to invest in and the company itself is leading the way in the fight against traditional financial institutions. There are many ways to invest and buy Ripple. However, this method of buying Ripple is your best bet. If you are looking for a new cryptocurrency to get involved with or are a newbie who wants to get started with a solid and relatively inexpensive choice then Ripple is, in our opinion, a good choice. 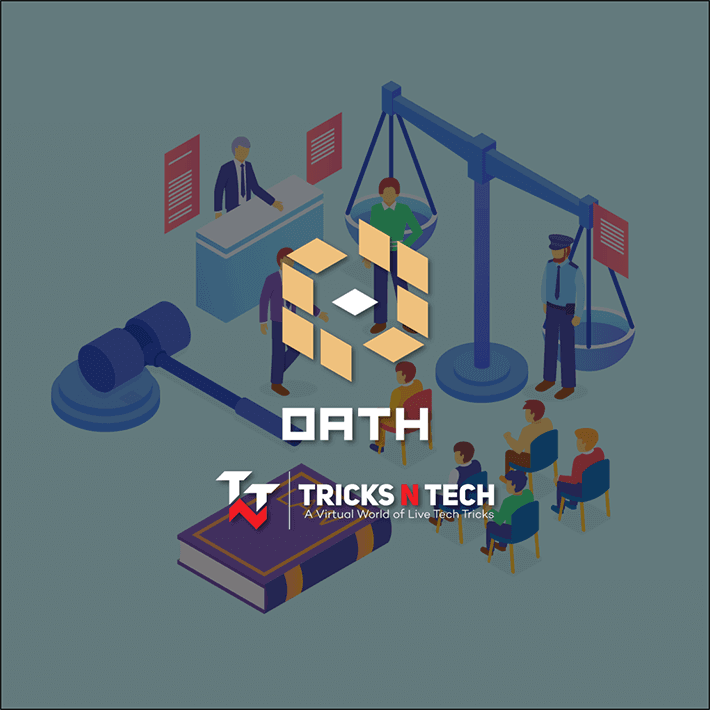 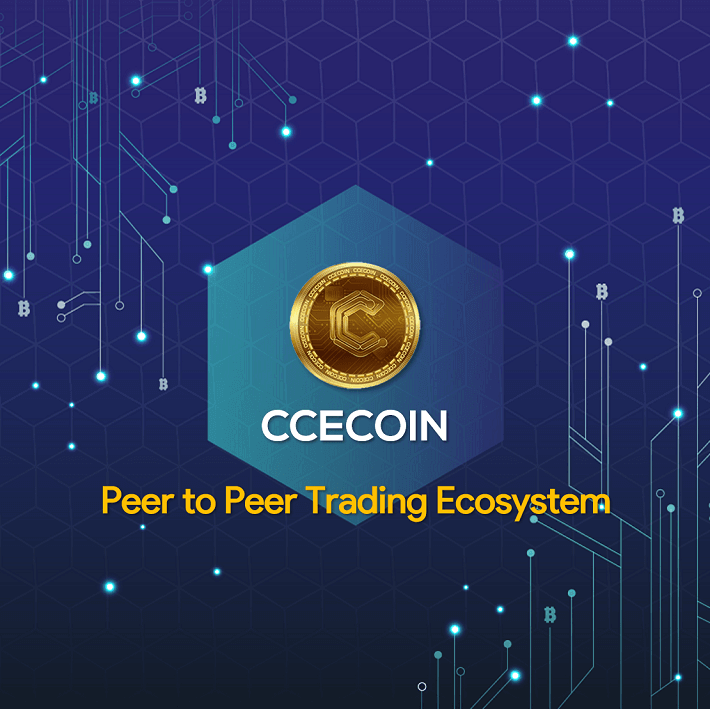 Existing Problem Have you ever heard about durian? Being an India, we may not have heard of the…

6 Ways in Which Blockchain is Revolutionizing Mobile App Development Industry

The blockchain is one of the most popular technologies, which was originally designed to serve as a public…