Unless you work for the conversion industry, chances are you have hardly heard about slitter rewinders. This is a machine which cuts foil, paper, and film into smaller items, that are then used in numerous spheres and industries, and which we come across on a daily basis. Once the input material is slit into the desired sizes, the machine proceeds to rewind it back into rolls. 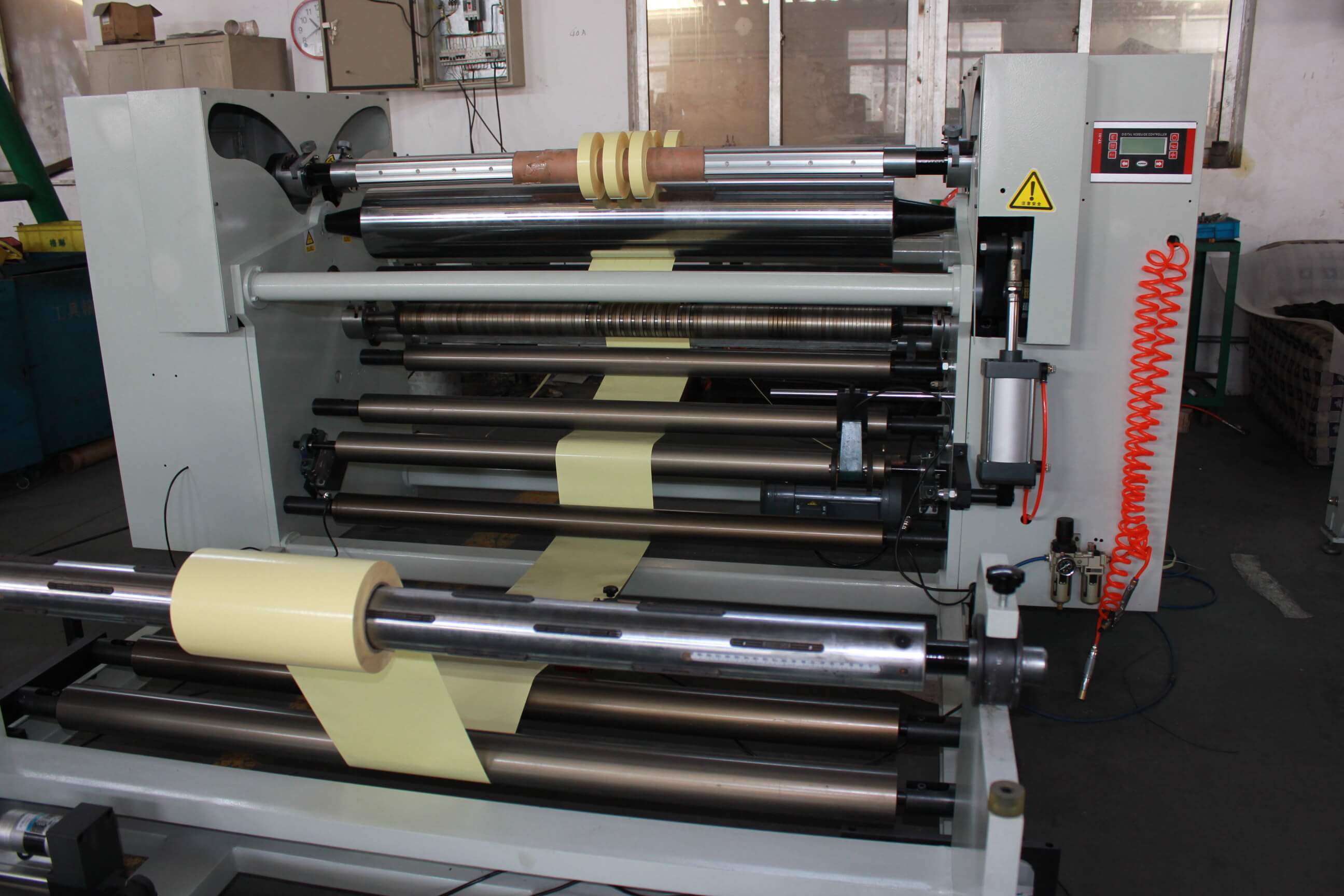 Slitters can have different designs based on the type of material and dimensions of the output rolls. Let’s take a look at how they operate, as well as the advantages and disadvantages of working with one.

Why A Slitter Rewinders?

Slitter rewinders are quite versatile and offer different options and levels of automation. You can hear about them being referred to as slitter rewinders, just slitters/rewinders, or sometimes even winders, depending on who you are talking to in the industry, and what a particular machine is mainly used for.

How Does A Slitter Rewinder Operate?

The process of running materials through the rewinder is called roll conversion. Conversion machines might differ in size but are usually quite large, and the rolled material to be processed often weighs thousands of pounds. Getting one of these is quite an investment too – installing and running it might cost from 1 up to 4 million but it’s usually a one-time investment which lasts decades.

Operators load the roll of raw material at the front of the machine, where a special mechanism locks it in place as the roll is unwound. They then proceed to manually feed it into the slitter by means of a series of rollers that move it across the cutting area, where differently shaped blades separate the roll into smaller and narrower chunks. The resulting material is then pulled back into new rolls by rewinding. (You can read in detail about the process of roll slitting at https://en.wikipedia.org/wiki/Roll_slitting.) Pulling during the unwind/rewind phase creates tension on the material, and how this tension is controlled is one of two key factors of end-product quality. The other one is alignment. Any inconsistencies, especially in the latter, make output roll use difficult in the respective industries that are supposed to be served.

Advantages Of Slitters For Roll Conversion

Slitters have been the standard in the roll conversion industry for more than a century. They are constantly used to cut or trim rolls of all sorts. Since these machines are constructed to operate under specific industry standards, workers who know how to operate and maintain them are a small army, responsible for slitter rewinders of all shapes and sizes.

Slitters are helpful where a diameter change is required, when a big roll needs to be divided into many chunks, for cutting very thick layer of plastic or a very thin film, for example. Uses are countless and we can see them everywhere in our everyday lives.

A Word On Limitations

As with any machinery, slitters have their drawbacks and disadvantages as well. We already mentioned how expensive they are in terms of investment. They are also slow to operate and sometimes produce quite inconsistent results. In cases where the equipment is old, tension in the output roll is often difficult to maintain, resulting in breaks.

Dust accumulation as a result of the slitting process is another shortcoming. It often diminishes the quality of printed products. Paper orientation might also cause issues, since unwinding and rewinding the roll often results in feeding the rough side of the paper to printers, which is a less than desirable situation. In order to fix the orientation, the rewinding process needs to be repeated which, however, degrades paper quality additionally.

Slitter rewinder technology is constantly being improved. The nature of the roll conversion process is such that not much can be achieved in terms of speed and automation. The slow manual nature of slitters is one of their characteristics.

Growing demands and improved technology have brought about some alternatives. Some industries have now removed the unwinding and rewinding from the process in order to get a fast slitter. Web orientation and dust accumulation are other aspects where effort for improvement is also continuously taking place.