Searching for free games without wifi ? Here’s the list of top 5 best free Android games from the number of genres.

There are many android games are releasing every month and every year, some games are costly and some are free to download. But, here’s we have the list of best Free Android Games of all time for your Android Smartphone. So, let take a look at some best free Android games.

Clash Royale is one of most popular free android games by Supercell. In the game, you need to collect cards, build decks, and then square off in one-on-one duels with an online competitor. If you win then you will get trophies and if you lose you will lose the collected trophy. The game is an adaption of animated cartoon series Clash Universe Clash-A-Rama and the game is one of the most playable android games ever.

When Pokemon Go launched in July 2016, the game has got the massive response from users. The Niantic’s Pokemon Go game is the free Android game which is also available on the iOS device. Pokemon Go is augmented reality game which uses GPS of your mobile and searches the nearby Pokemon and catches the Pokemon. There is also Pokestop, where you can earn some ball and other rewards. After catching the number of Pokemon, you have to fight against the opponent at the gym. Niantic is continually releasing new Pokemon Go updates to fix the bugs and provide new features to the Pokemon Go player. There are also different festival contest are provided by Niantic.

Fallout Shelter is one of the best free Android games of the year 2015 when the game landed in marker. The game has also got the award of Mobile Game of the year 2016 DICE award and also Winner of 2015 Golden Joystick Best Handheld/Mobile Game. In the game, you have to build a shelter, take in survivors and create a thriving ecosystem.

Unkilled is action-adventure zombie shooter game which is free Android games of 2015. There are 300 missions and 50 weapons in the game. There you have to accept the mission and jump into the mission and shoot ever zombies in the level to reach the end. The game has best graphic which we have never seen before. There also multiplayer support available in the game.

These all are no wifi games, so you can enjoy all games without wifi connectivity. If you are playing any games which doesn’t need wifi then share them with us in the comment section. 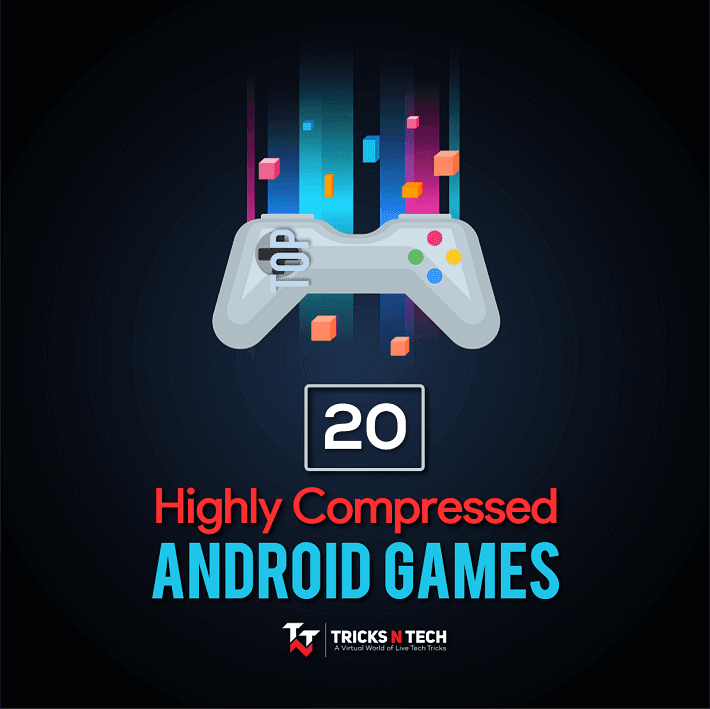 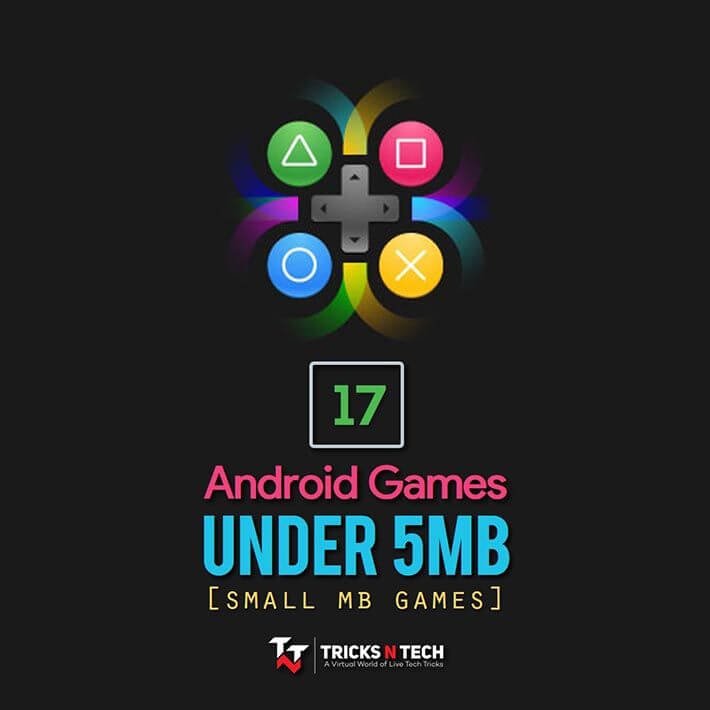 Are you a gamer and getting an issue of low memory space on your Android phone? Want to… 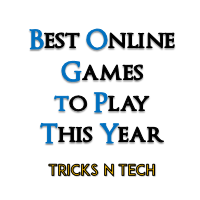 Hell..Yeah ! Most of the people including me choose hobby as playing online games in the recent age of Internet.…